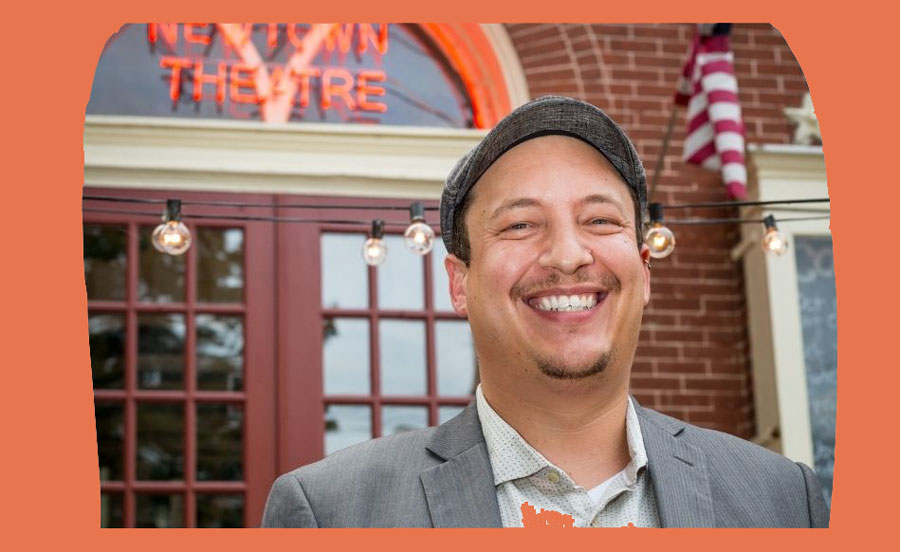 Come join the CBENT Men’s Club for a fun event that’ll shake off the COVID cobwebs!

Ari Paul is a full time interactive comic magician and mentalist who blends comedy and improv into each show.
Ari is an entertainer that has been featured on Fox News, ABC, NBC and has been hired by and performed for companies such as Comcast, OVC, The Philadelphia Phillies and numerous major hotels.

The philosophy at Congregation Beth El – Ner Tamid is based on the belief that Judaism is a dynamic, progressive way of life. Our members cherish the traditions and practices of Judaism while adapting ourselves to current times. We welcome traditional and interfaith families, as well as participation from non-Jewish partners and their extended families. Women enjoy full participation in all religious aspects of our community. But we are about more than religion. We are also about community. We are about family. We invite you to join our family and help us work together to fulfill our common goals. Your first year is free so you can see our community in action.