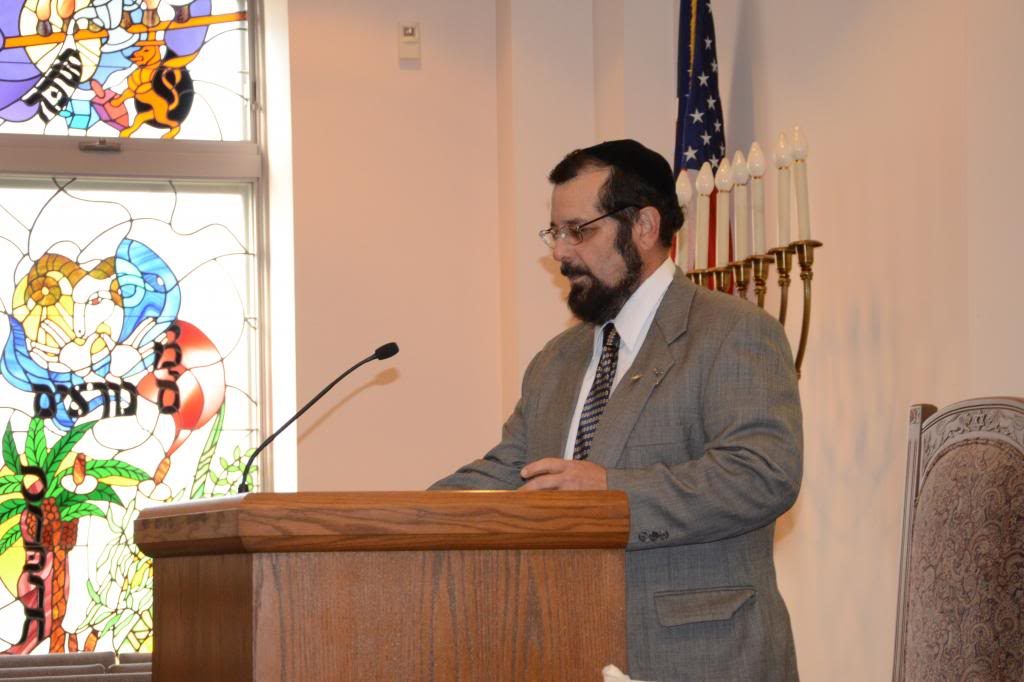 Rabbi Barry Blum, a native Philadelphian, was raised in Overbrook Park. He served as the CBENT community for 31 years; his community work includes serving as past president of the Marple Newtown Clergy Association and Chaplain for several local nursing homes through Jewish Children and Family Services. In the past, Rabbi Blum served as the Camp Rabbi each summer at the B’nai B’rith in Starlight, Pennsylvania, where he served as a Judaism Specialist.
​
Rabbi Blum shares a passion for Israel having visited there eleven times on missions and family milestones. Rabbi & Amy Blum were honored by JNF and the congregation. A woodland was established in their honor in the Lahav Forrest in Israel.

Rabbi Blum and his family will remain involved in our CBENT community and he will continue his work involving food insecurity and social action. The Rabbi Barry and Amy Blum Social Action Fund has been established in their honor to fund this cause.